Adjudicates individual immigration cases, primarily removal cases (that is, cases where the court determines whether aliens charged with violating immigration law should be removed from the U.S.), but also other types of cases, including certain exclusion and asylum cases. 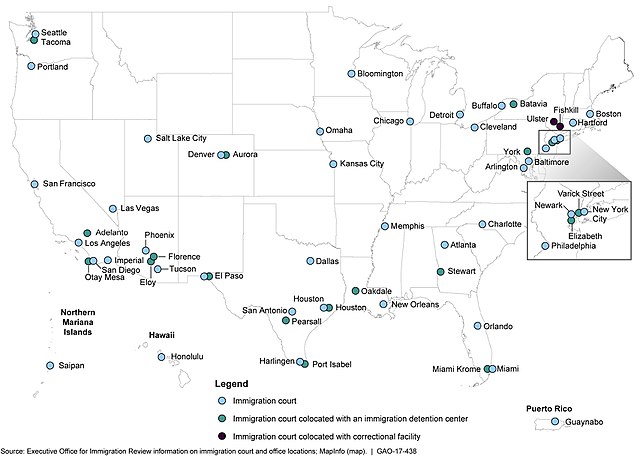 Board of Immigration Appeals (BIA)

Conducts appeals from immigration court decisions and appeals from some types of decisions made by DHS District Directors. There are three categories of BIA decisions: