Skip to Main Content
It looks like you're using Internet Explorer 11 or older. This website works best with modern browsers such as the latest versions of Chrome, Firefox, Safari, and Edge. If you continue with this browser, you may see unexpected results.

Animal law also encompasses matters beyond the scope of traditional animal protection.  These include laws and regulations concerning the health and safety of foods and drugs derived from animals, the control of dangerous animals, animal populations and animal diseases, as well as estate planning for the care of animals after the death of their owners.  Animal protection advocates are often divided into two groups: animal welfare advocates and animal rights advocates.  Animal welfare advocates recognize human ownership and the humane use of animals as legitimate.  Animal rights advocates seek an end to the treatment of animals as property.

This guide includes primary and secondary source materials available in print and online at the Law Library and the Falvey Library. 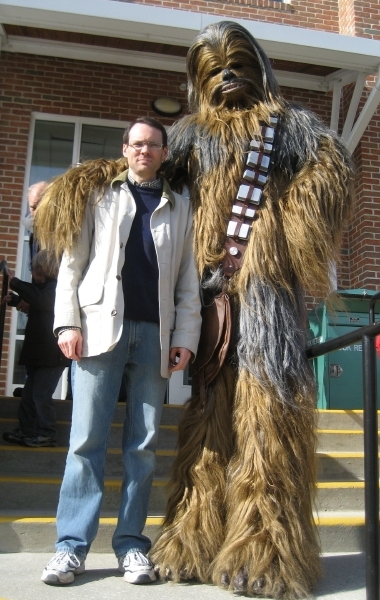