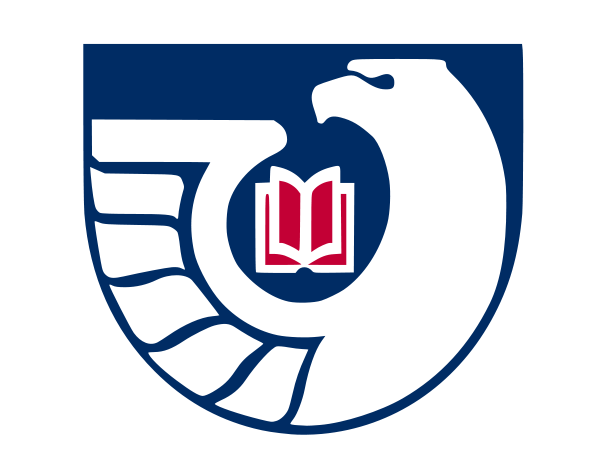 The Federal Depository Library Program (FDLP) was established by Congress to ensure that the American public has access to its Government's information. The FDLP is administered by the U.S. Government Printing Office (GPO).

As members of the FDLP, depository libraries play a prominent role in providing Federal Government information to the public. FDLP libraries collaborate on a local and national level to provide informed access to both historical and current Federal Government resources distributed through the FDLP and deposited in libraries across the country.

The authority for the FDLP and the legal obligations of designated Federal depository libraries are found in 44 United States Code §§1901‐1916.

The Federal Digital System (FDsys) is a web resource published by the U.S. Government Printing Office (GPO) that provides access to a number of items within the FDLP Basic Collection including the U.S. Code, the Code of Federal Regulations, U.S. Court Opinions, the Federal Register, and more.

The Federal Depository Library Program's Basic Collection consists of "vital sources of information that support the public's right to know about the workings and essential activities of the Federal Government."